What Is Your Spirit Animal? - Personality Quiz 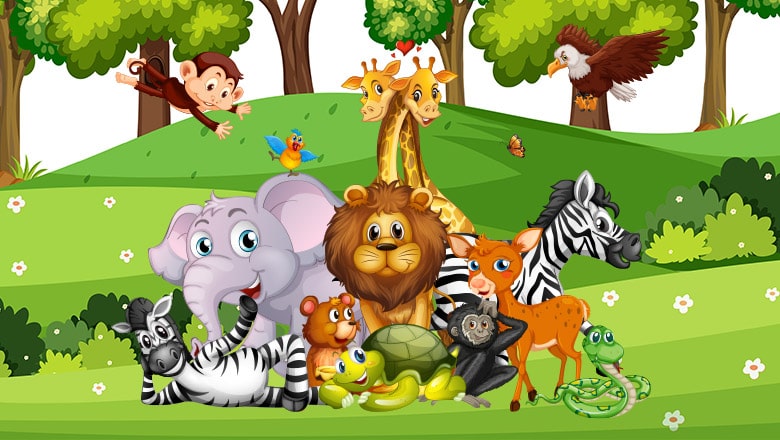 Animals are more than great companions and furry friends.

Since ancient times, many civilizations and tribes thought they are protected by the spirits of various animals and mythical creatures (also known as "animal totems").

Some Native American tribes believed that every man and woman is guided through life by the spirits of several animals.

In some cultures, even today, some animal species are considered to be sacred. For example, the cow is believed to be holy in India and is an important being in religions such as Hinduism, Jainism, and Zoroastrianism.

There is also a temple in India called Karni Mata, where rats are considered to be sacred.

Other animals believed to be sacred by some religions are monkeys, dogs, tigers, elephants, etc.

Animals are even an important part of today's astrology.

The Chinese Zodiac is made of 12 animals signs, each having its own year in the cycle. Even the well-known and more popular Zodiac signs include several animal species.

The Chinese people even have a saying: "this is the animal that hides in your heart."

Now that you know a few facts about the spiritual importance of animals over time, it's time to take this quiz and find out what is your animal totem.

This personality quiz is designed to help you find what is your spirit animal based on your traits and habits.

Of course, these results are not scientifically proven and this test is only designed for your own amusement.

Answer all the questions and at the end of the quiz you will receive your results. No answer is wrong or right.

This quiz is not based on any scientific studies and it is intended for entertainment purposes only.